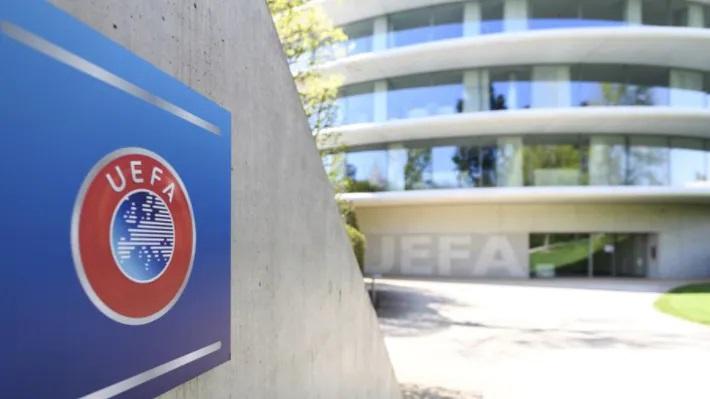 The UEFA Executive Committee today received an update on the European Club Football Recovery Plan which seeks to use UEFA club competition revenues as security to allow European clubs access to liquidity over years to come. The financing scheme does not envisage any equity exchange for UEFA club competitions.

Upon the request of and in consultation with the European Club Association, UEFA has been exploring ways to relieve part of the clubs’ income gap from Covid-19, whilst simultaneously providing clubs with a sustainable long-term financing solution. Starting with an estimated initial amount of €2bn, the financing programme is expected to grow over time.

To this end, following a competitive process UEFA has appointed Citi as the sole global coordinator bank to set up the programme. Together with Citi, UEFA is working on establishing a financing programme, expected to be the first of its kind in Europe. If approved, it could be operational as early as Spring 2022.

The objective of this financing programme is to structurally improve the financial stability of the European football clubs through leveraging UEFA’s club competition media rights revenues. The programme is intended to benefit top divisions European clubs subject to meeting certain eligibility criteria. These will include financial and sporting parameters, as well as compliance with club licensing and financial fair play regulations.

The programme will provide eligible clubs with a stable source of funding at competitive rates over a long period of time, thus establishing a framework for future football funding.

Clubs will initially be offered the opportunity to restructure existing transfer payables to longer payment periods as well as factor in existing transfer receivables, thus having a positive impact on both buyer and seller clubs.

The financing programme will also be accompanied by the implementation of stricter Club Licensing and Financial Fair Play regulations, currently being discussed with football stakeholders. The ultimate goal being the financial stability of the entire European club football ecosystem.

The programme will be developed with the lead advisers and the UEFA Finance Committee for final decision by the UEFA Executive Committee.